Welcome to my weird and wonderful site- I hope your stay will be a pleasant one. There are two main sections on this site:

Special thanks to Mythil (28) of Pandora for modeling all these costumes for the site, covering most of what was missing in the male sections. 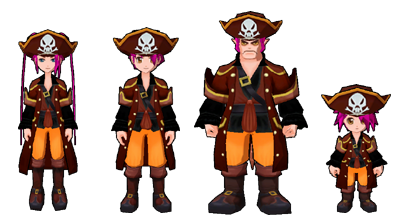 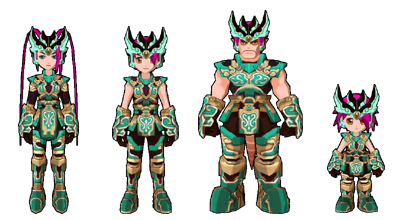 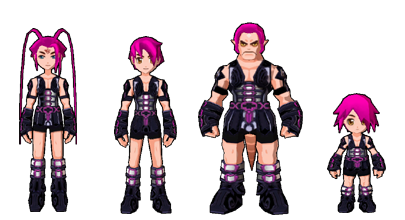 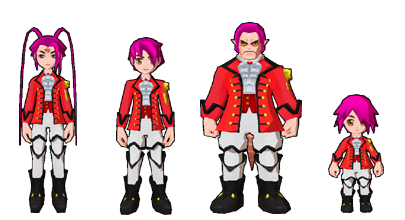 Thanks again to Plebs (29) and Juliet. (8) of Pandora for modeling even more costumes for the site! With this update we finally have pics of the Male version of the Chinese Opera Costume, which up until now was the oldest costume on either of the missing lists.

There is also another update pending with more male costumes, which should be up sometime later this week. 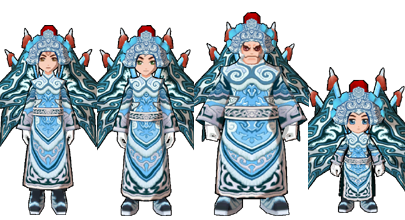 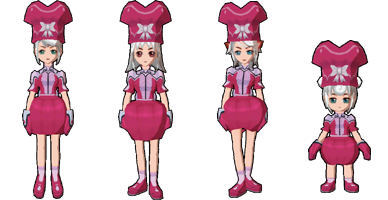 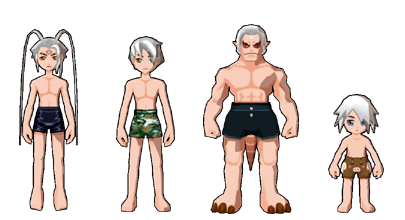 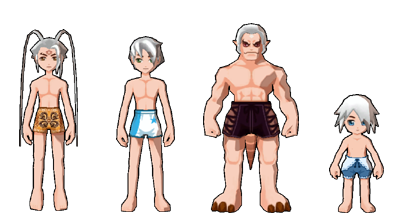 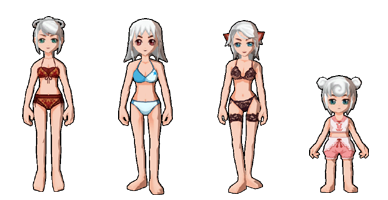 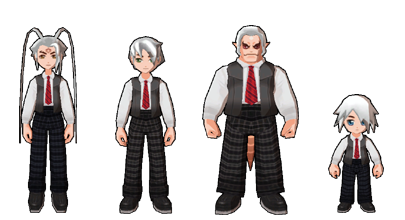 Having the desire to do another update, but not having any new model offers, I remembered a set of screenshots I took many years ago, but never edited.

At some point in 2011, I had intended to add side images to the Female Sylph armor section, and took a large number of side pics of the armors I had modeled. But, due to other priorities IRL, I ended up scrapping the idea, and in the end I only added side pics for Robes onto the site (minus 60 and HLA robes, which by that time had been upgraded).

Anyways, those side pics have now been added onto the images in the Female Sylph armor sections. This includes 10-55 Clothing, HA, and LA, as well as 10-50 Dancewear and 60 Dancewear. However, I have no plans to add side pics to other sections, due not only to time considerations, but also needing the original models (or exact lookalikes).

This should be the last of the unused pics in my archives.

Special thanks to HollieKaye (32) of Pandora for modeling this large batch of costumes for the site, totalling more than half of the missing female costumes. 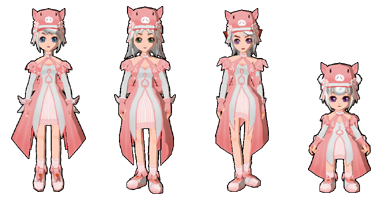 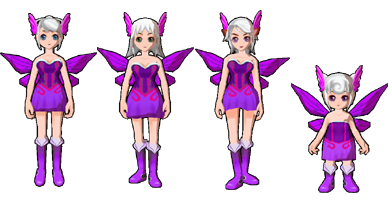 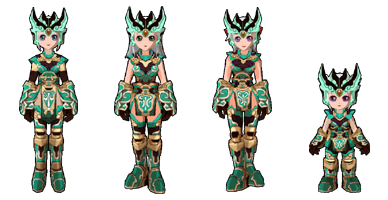 Thanks to Extinct (8) and Moonie (4) of Pandora for modeling these costumes for the site. 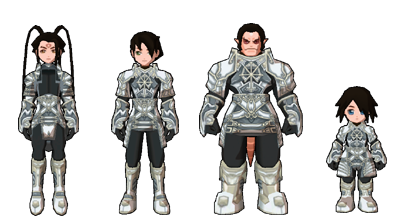 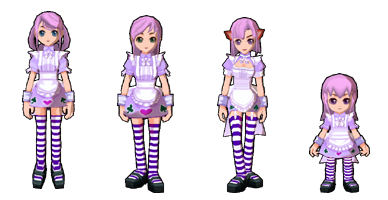 Special thanks to Plebs (28) and Juliet. (16) of Pandora for modeling these costumes for the site. This is a special update, as it marks the first large scale photoshoot in over 5 years, and is also the first update in a very long time to have been processed in a timely fashion.

This update includes the Lava and Frozen Costumes, exclusive kickstarter costumes of which only 6 of each are said to exist on the server. Thanks also to the owners of these costumes who very graciously allowed them to be used for this shoot. 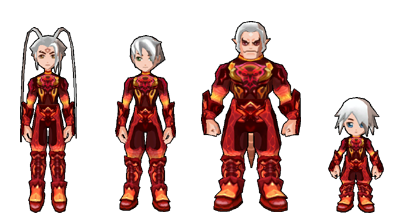 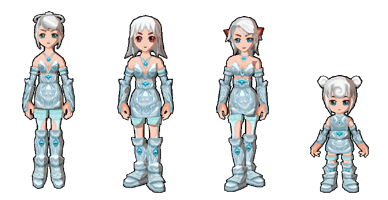 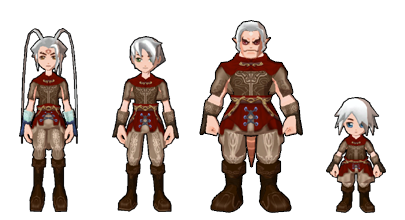 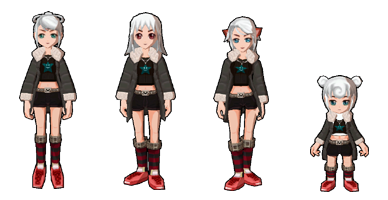 Thanks to the anonymous model who modeled this for me over two years ago (oops). At least it's up now..

The missing lists and modeling info page have also been updated. 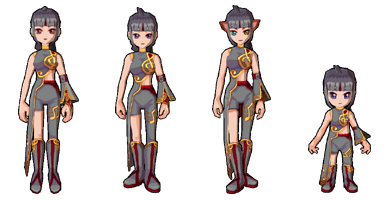 I've made an attempt to modernize the way large images are viewed on this site by implementing a lightbox script.

Previously, when you clicked on one of the thumbnails to see the full size image, it would open the image in a new tab, but this method has felt increasingly outdated, and also very impractical when viewing on a mobile device. So, I've replaced this obsolete method with something a little more modern and convenient.

Now when you click to open the larger image, it will open the image on top of the page in a lightbox, and you can go through each of the images in that gallery by pressing the next and previous buttons (you can also swipe or press left or right on the keyboard to go back and forth). Clicking/tapping anywhere outside of the image will close it.

I tested on a few browsers and it seems to work fine, but please let me know if you run into any issues, or encounter missing or incorrect images.